So, we have people on benefits dying due to Tory benefit cuts; we have the disabled struggling to live &, again, many dying due to Tory cuts; we have over one million people unable to afford to feed themselves & having to rely on foodbanks; 1 in 4 children born into poverty; the rich getting immeasurably richer with the poor getting poorer.

We have an establishment committed to weapons of mass destruction with the Tories looking to spend something like £120 Billion on renewing Trident.

And with the General Election we, as a 'nation' have the chance to change things.

So what happens? England votes in the Tories. Better Together, eh?
Better Together if you are comfortably off, can afford to live & don't have to worry about choosing whether you should have something to eat or put the heating on. 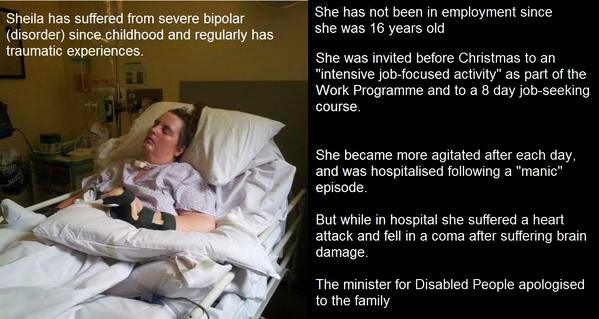 I'm disgusted. This is not the kind of country I want to live in; I have nothing in common with people that will vote Tory with no regard for the weak and vulnerable. Human beings are dying due to Tory ‘political’ decisions.

Scotland could've voted in all 59 MPs as Labour MPs & it wouldn't have made a jot of difference to the outcome of the election. However, we did vote in 56 MPs that will prioritise Scotland's needs & the needs of the weak & vulnerable across the UK. We voted for an anti-austerity, anti-Trident, Pro-NHS Party that believes that education should be free for all & based on individual talent & ability; not the ability to afford it.

The SNP has provided millions of Pounds to mitigate the effects of the Westminster imposed ‘Bedroom Tax’ (introduced by Labour to private landlords, extended by the Tories). The SNP have also provided free prescriptions for all. 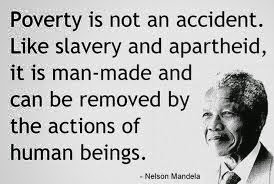 And yet, there are parts of Glasgow where male life expectancy is lower than the Gaza Strip; parts where poverty levels are not far off 50%. Meanwhile, Westminster politicians rake in obscene amounts of money via expenses & directorships or advisor roles with big business. This, against a backdrop of many big businesses legally ‘avoiding’ paying tax as their profits soar. It is truly obscene.

Scotland needs to get out of this unholy 'Union' that champions the cause of the rich to the detriment of the poor.

Today, I am glad that Scotland has elected 56 Pro-Scotland MPs, however, a Tory majority (however feeble) means that I have lost a little faith in humanity. People have voted Tory. Think about that for a minute; a Party whose policies have resulted in the deaths of many, many vulnerable people. 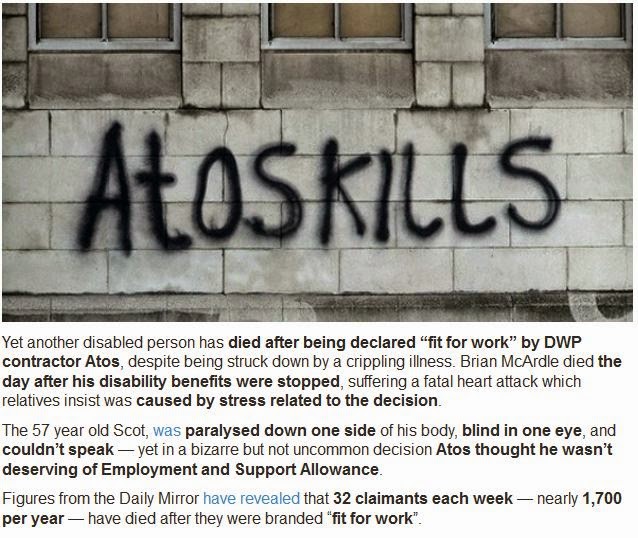 I am ashamed to be part of a society that can allow or endorse this.