19.09.2014 is a date I will never forget; the date Scotland died. In fact, if truth be known it is the date Scotland committed suicide. Fear won over hope as the mainstream media gave full backing to the self-diagnosed Project Fear campaign of Better Together/No Thanks. 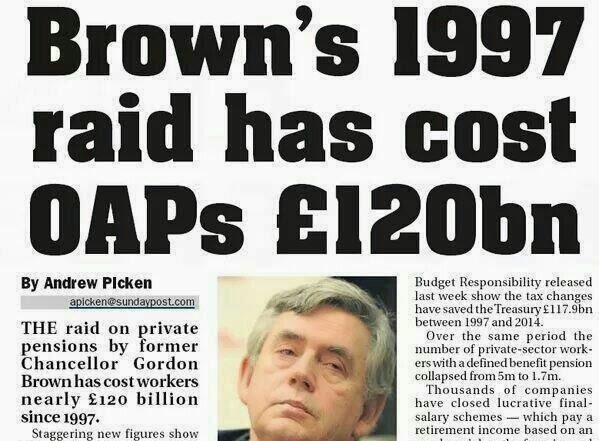 The despicable Gordon Brown succeeded in scaring the elderly into voting ‘No’ by lying to them that their pensions would be under threat (around 73% of Scotland’s over 65s voted No – by far the largest sector of society to do so – compared to 71% of 16 and 17 year olds 71% of whom voted Yes for their future). Of course, they never were under threat as it is the system that you have paid your pension contributions to that has the responsibility to pay out. Hence, some pensioners are able to retire in sunnier climes, for example, to Spain or Australia and still be paid by the UK system they paid into. Incidentally, this is the same Gordon Brown who, in 1997, raided our pension pots to the tune of £100 Billion-£150 Billion. 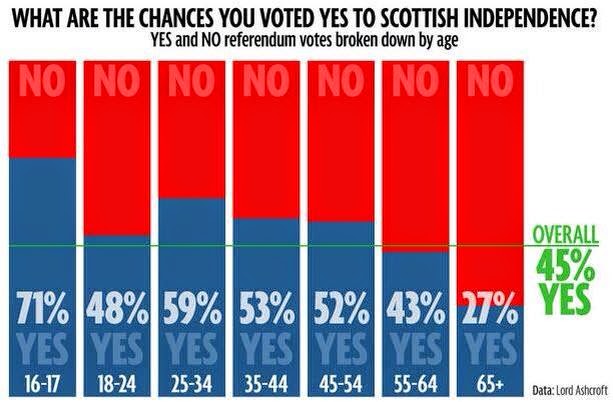 Robert Louis Stevenson (1850-1894) once wrote that ‘to travel hopefully is a better thing than to arrive’.* Well, we have arrived; we as a people (55% of us anyway) have decided that it is not worth trying to change the fact that 1 in 5 (1 in 4 in some areas) children in Scotland are born into poverty. The demonization of the poor (incl working poor), the unemployed and the elderly, weak, infirm and disabled will continue unabated. Hope lost. There is no hope once you know that this is where your travels terminate. 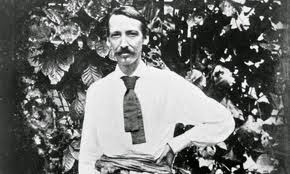 Robert Louis Stevenson was a giant. He was a giant of literature and a giant of humanity. He was not a poor man, coming from the wealthy ‘Lighthouse Stevensons’ family, however when he travelled to the States he did so describing events in steerage along with the poor, sick and stowaways. He was keen to find out how others lived and in this case the ‘other half’. Imagine the rich or a politician doing that today?

Today we live in a Post-Thatcher era where greed is good and an attitude of ‘I’m alright Jack’ prevails.

1.6 million ‘Scots’ voted for independence; these are the people who would not be cowed by fear. They became self-educated spurning the newspapers and media of the rich and rebelling against the State run BBC. The internet played a huge part in this education and whilst some people moaned about not being given ‘enough information’ these trailblazers trawled through sites like Wings Over Scotland, Newsnet Scotland, Wee Ginger Dug, Bella Caledonia, National Collective, Business For Scotland, Craig Murray and dozens more. Each site in its own special way exposed the lies in a way that shamed ‘real’ journalists. Facts, figures, statistics, links, and comparisons detailed a system desperate and prepared to maintain a dysfunctional Union. But despite these courageous and informative sites it wasn’t enough; for some the truth hurts and it is much easier to continue life awkwardly rather than seek and face the truth which deep down you know will challenge your core beliefs.

So, the UK Government’s legal advice (see previous post) that Scotland ceased to exist in 1707 and was subsumed into an enlarged or renamed England although erroneous has been given validation in 2014.

The proud country of Scotland ceased to exist this day. 1.6 million people will mourn and over 2 million won’t even know what they have done. The biggest irony of all is that it was the fear of the majority of our pensioners that have crushed the hopes of our young.