I’ll be 50 years auld this year and some people find it weird that I still love playing ‘video games’. Hooked on Space Invaders* and Defender*, to name but two, as a kid I was barely out of the amusement arcades in my home town of Burntisland in Fife. I remember a fantastic KISS* pinball machine from those days too. I never pumped my pocket money or wages (from paper round or being the delivery boy for the local butchers) into slot machines. No, it was the video games I loved. And there were a few I was bloody good at too!

Many years later I got a SEGA Megadrive* & continued gaming; although admittedly alcohol (& to a lesser extent, drugs) were taking more prominence in my life.

Eventually, after coming out of a decades-long haze of alcohol and drug abuse I met someone who had a Playstation* who showed me a game called Call of Duty* – World At War. That was it. I was hooked again. I had never seen anything like it; the graphics, the gameplay. Everything about it was ‘awesome’ as the kids used to say. I got an X Box* and now have an X Box One*. I’ve been through different gamertags too incl. scotsgeoff and Dr Jekyll before finally settling on Auld Scotsman. 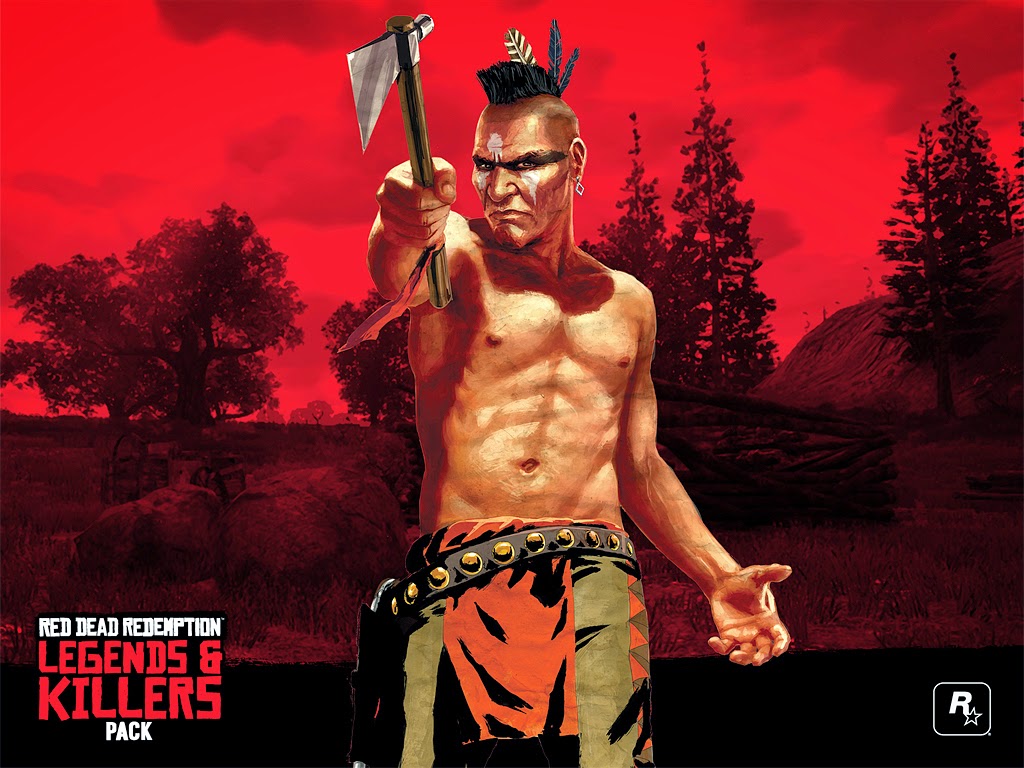 I love being able to run around online pwning (gaming speak for ‘owning’) other players (admittedly that doesn’t happen very often unless it’s Titanfall*) but you get the point.

For me it is fun; a game. I want to ‘socialise’ with people from other countries – the USA, Canada, Germany, France, Brazil. Wherever. And I certainly can’t afford to go there so it’s the next best thing in some ways. How cool is it to be sitting playing a game live online and be chatting to someone from Texas at the same time! It’s no Space Invaders*! 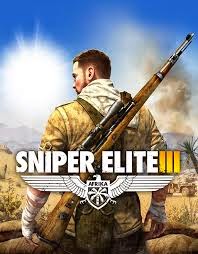 I was blown away by the graphics too, the ‘gaming community’ and camaraderie, shocked at how serious some people take it all and how they can lose their temper and end up cussing to high heaven; but most of all I love the competitive aspect. And now, as you’ve seen you can publish your own clips.

I’m not really one for Campaign modes; I never finished any of the COD* ones and didn’t even start some of them. It’s multiplayer for me!

Rebellion* that make Sniper Elite III* are based in England (in Oxfordshire) so all the more reason to be supporting them but there is no extra reason needed as the game is excellent. And believe me I ‘hate’ snipers in games; generally I’m rubbish at it too. This game is different. It, for me, is a ‘must buy’ which I never thought I would say. I didn’t like Sniper Elite II* or whatever it was called. Played about 5 minutes or so and I just didn’t like it. So I wasn’t even interested or keeping an eye out for Sniper Elite III*.

Sniper Elite III Homepage - One of my 'must have' games 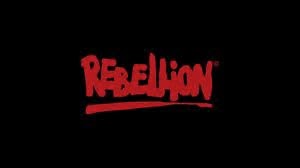 I just happened upon some YouTube* clips of it; trailers, campaign gameplay and multiplayer gameplay and became quite impressed. So after trading some stuff in I got it. And I haven’t stopped playing since.

My name is Auld Scotsman and I’m a big kid and proud gamer.

Click here to be blown away by Sniper Elite III clip 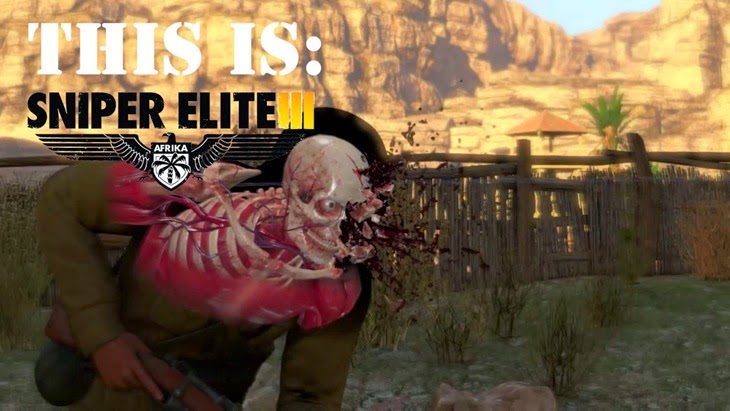 All names marked * are Copyright or Trademarks of the respective owners
Posted by Unknown at 10:23 No comments: